What’s football got to do with being a voice over artist?

I never thought I’d be typing the words ‘what’s football got to do with being a voice over artist’. And I certainly didn’t think I’d be typing them several times over. But it’s been one of those days and I managed to delete the entire blog that I drafted on… 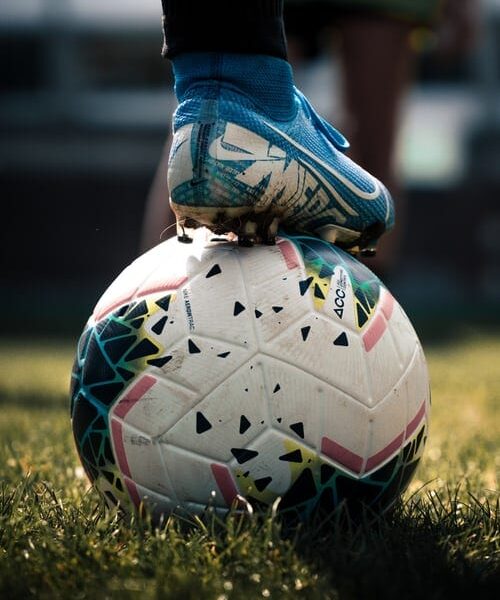 I never thought I’d be typing the words ‘what’s football got to do with being a voice over artist’. And I certainly didn’t think I’d be typing them several times over. But it’s been one of those days and I managed to delete the entire blog that I drafted on Friday afternoon! So, we’re now into extra time and up against the clock.

I’ll get straight to the point. I read a really interesting article on the BBC website  about Gareth Southgate & his approach last week. He has been both praised and criticised for the team of advisors he brought in. Those advisors are from a diverse range of backgrounds, as are the players. I applaud him for embracing all aspects of diversity. If a team of people come together with the same ideas and perspective, there’s less room for growth, sparks, ideas, learning. We’re naturally drawn to people who are similar to us, but strength comes from diversity, from being able to see things from a different angle. From appreciating another approach.

Again. What has this got to do with being a voice over artist?! Whilst I often work alone in the booth, or linked up to a studio with a few members of the creative and technical team, it’s the diverse whole that makes the final audio, film, video or animation the best it can be. When you’re able to listen to another’s views and try something out, you might just stumble upon something which really elevates the piece. During the pandemic, Zoom and Google Teams have both led to an increase in communication, which is great.

And whilst I love the voice over community, I also love talking to people whose work and perspective is completely different to mine. That’s why I’ve been co-hosting a networking event and why I loved a recent stomp across the Peaks with Freshwalks, ably led by the lovely Katya Willems, who also happened to take this photo.

At networking events, I love hearing about the work and concerns of people whose work is totally different to mine. Often, there are surprising threads that connect us, too. Those are the threads that Southgate also picked up on.

If I only spoke to people with similar views to mine, wore the same boots, or did the same job, I would learn less. And here’s the thing, voice over is all about human connection, the ability to empathise, and being able to inhabit a huge range of views, personalities and perspectives. I have to be able to talk to all sorts of people about anything and everything. Safeguarding, how to service an air conditioning system, pay in a cheque, inject insulin. Or simply entice you into another world with talk of holidays and fabulous new novels. Perhaps I’ll inspire you to try a new food, or jet skiing! In order to do that with authenticity and in a way that truly connects with the appropriate audience, I draw upon a lifetime of conversations, views and experiences – and not just mine, either. And I watched Southgate doing just that as he consoled some of his players after the final.

Gareth Southgate has been described as ‘a good talker, but an even better listener‘. How can this ever lead to a worse outcome? I don’t step into the voice over booth until I’ve really listened. Even if that listening takes place in my head as I read an email, directions, the script.

I’m no Gareth Southgate, and England may not have won the Euro 2020 final, but that doesn’t mean they did everything wrong. It’s clear Southgate and the team did most things right. And let’s not forget Rashford’s incredible work off the pitch, too. So, perhaps we can take a little bit of time to admire those things, challenge the unacceptable post-match behaviour, and thank the team for inadvertently shining the spotlight on what we as a society need to change. Let’s be clear, racism is never ever acceptable and must be challenged at every turn.

The aim, surely, is to live a good life. To support one another and learn from each other, to do our best and strive to reach our true potential at every opportunity. to embrace diversity. We are human. Perfectly imperfect. We can’t win every single match, but we can all listen more. And if we’re able to implement just some of the things we learn from each other, perhaps we’ll increase the chances of reaching our aspirations, too, and become better people in the process.

If I can help you to reach your goal I’m all ears, you’ll find reels here. 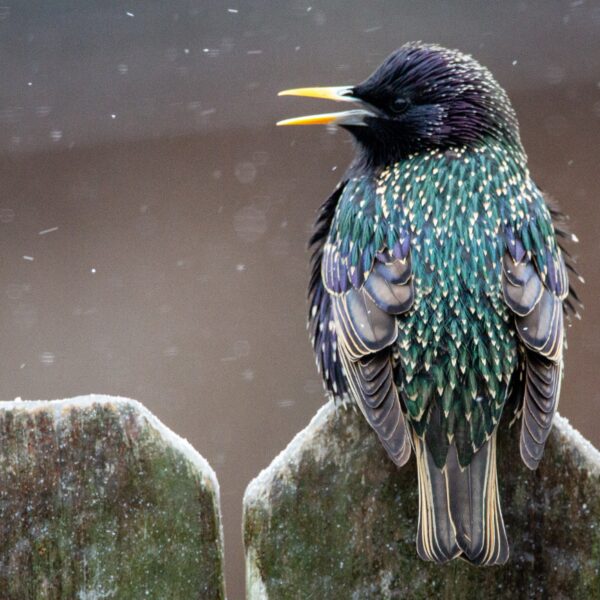